It is both a surreal and deflated feeling I have as a mother and as a photographer right now.  What are you to feel when the one of your child's treasures, a horse who shares his name, suddenly dies a painful death?

Tucker was the cooky little horse among the giant draft horses at Danada Equestrian Center.   He was the little guy who didn't sweat and instead of heading to the pasture with the other horses was often found fanning himself in his stall. He was the lone chestnut among the dark bays and dapple grays.  There are so many reasons for which Tucker stood out at the farm. He was our prize. He was the horse we went to find each time we ventured there.  And yet, when we arrived there yesterday he was gone.   In his place was an empty stall, an empty bridle, an empty food tub.

As luck would have it, I did take my camera out to Danada Equestrian Center when we visited there yesterday.  The walls of the stall were lined with decorations, memorabilia, and condolences from Tuckers fan and loved ones.  I fell short of capturing the photos of Tucker I had wanted to, but I could still capture the love that is present in that lonely stall today.  I plan to take my own kids by to say their goodbyes and write a message to our lost friend.  I plan to take pictures.   I plan to take pictures of my kids, my dog, my husband, myself.   I plan to take pictures of the things I cherish and the wonderful memories that we makes.  There is a reason a became a photographer and sometimes it takes sadness and loss to remind us these things.  I challenge you to take more photos too.  And lastly, of course, please contact me to help you capture photos of you and your loved ones!

In tribute to Tucker and all those who cared for him, the photos of Tucker and his good-bye messages at Danada may all be downloaded for free from www.carriecheng.com/danada.

Hugs to everyone today.

A Tribute of Photos to Tucker, the horse
(these photos may all be downloaded for free from www.carriecheng.com/danada) 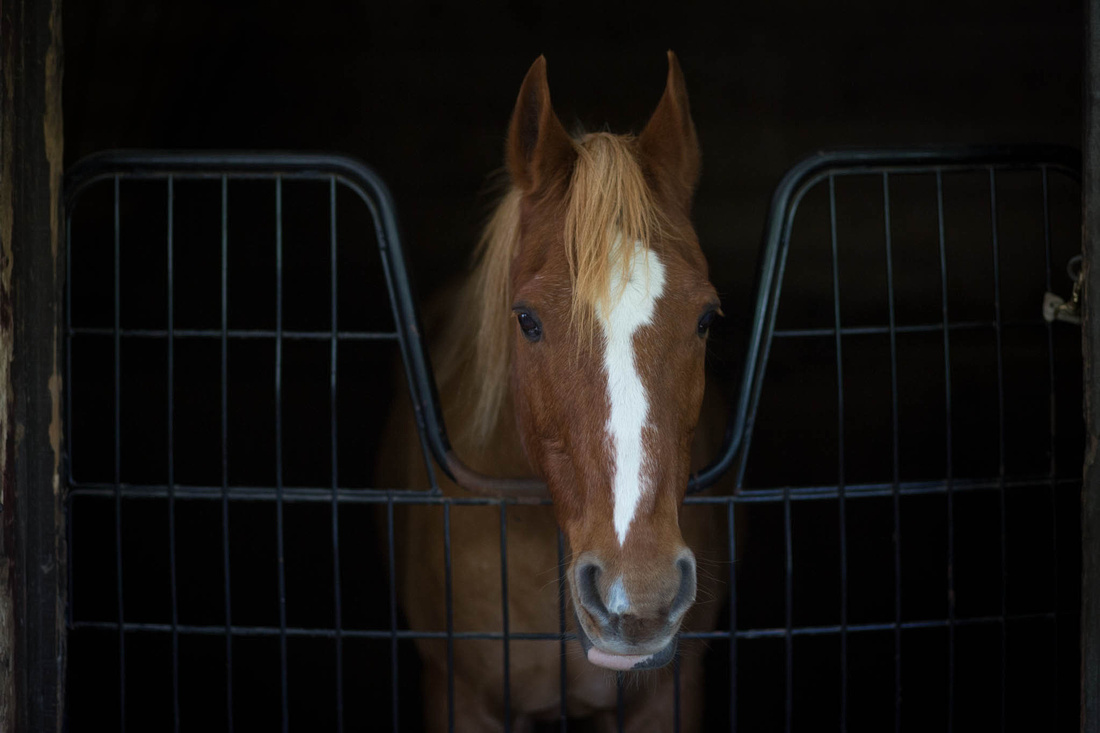 Tucker, hugs, hearts, and love go out to you.The last time I can remember seeing Tucker before he passed away and unfortunately the only photograph I have of him.

My one photo of Tucker the horse. 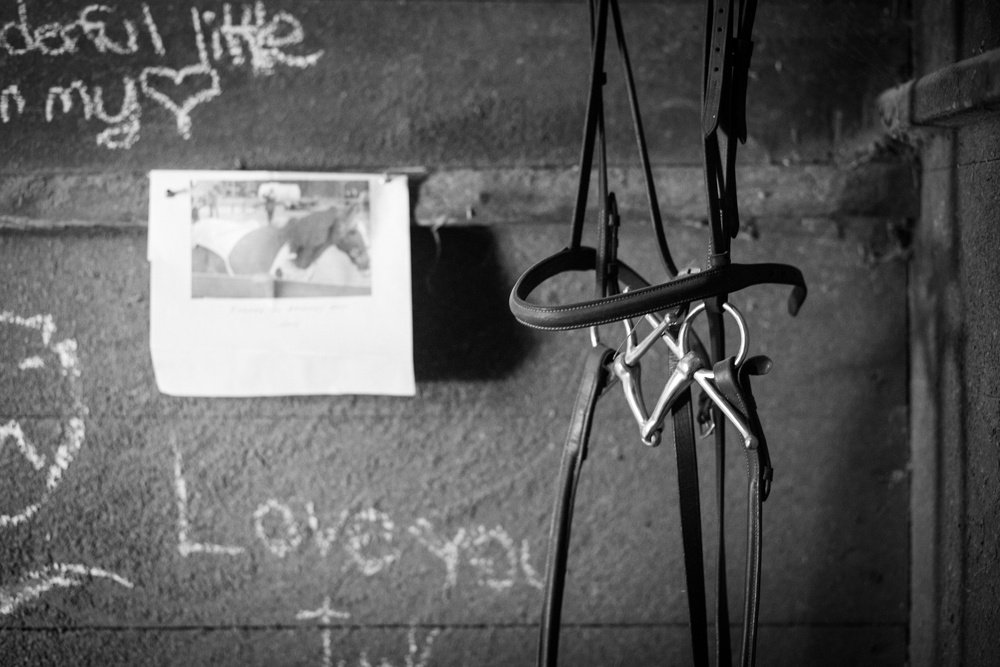 the empty bridle that hangs in his stall 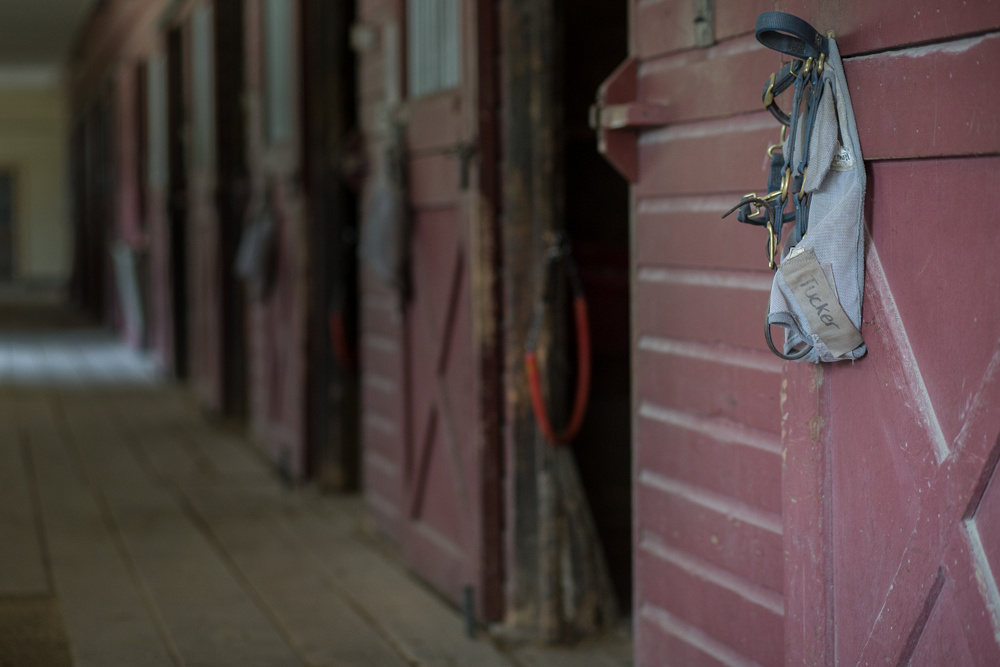 Tucker's halter and fly mask he left behind 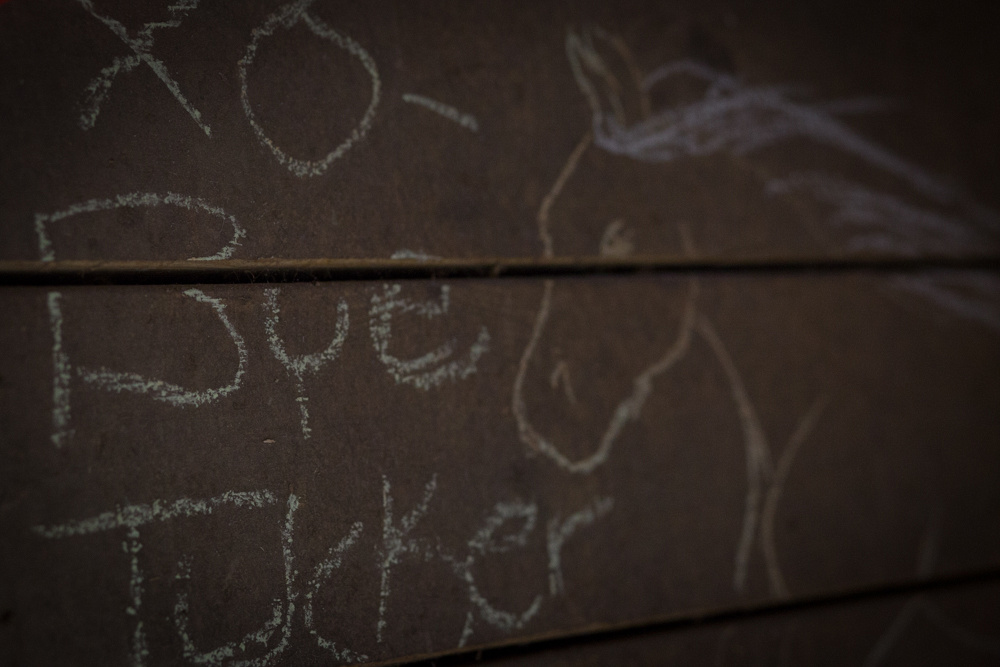 lovely artistry by one of Tucker's fans 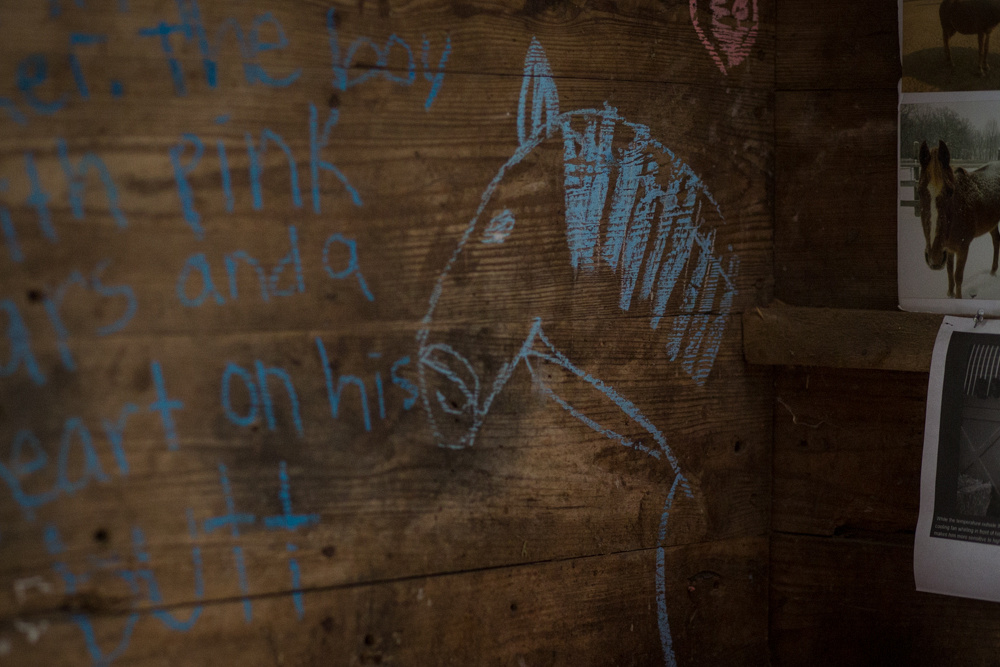 another lovely picture and message for Tucker 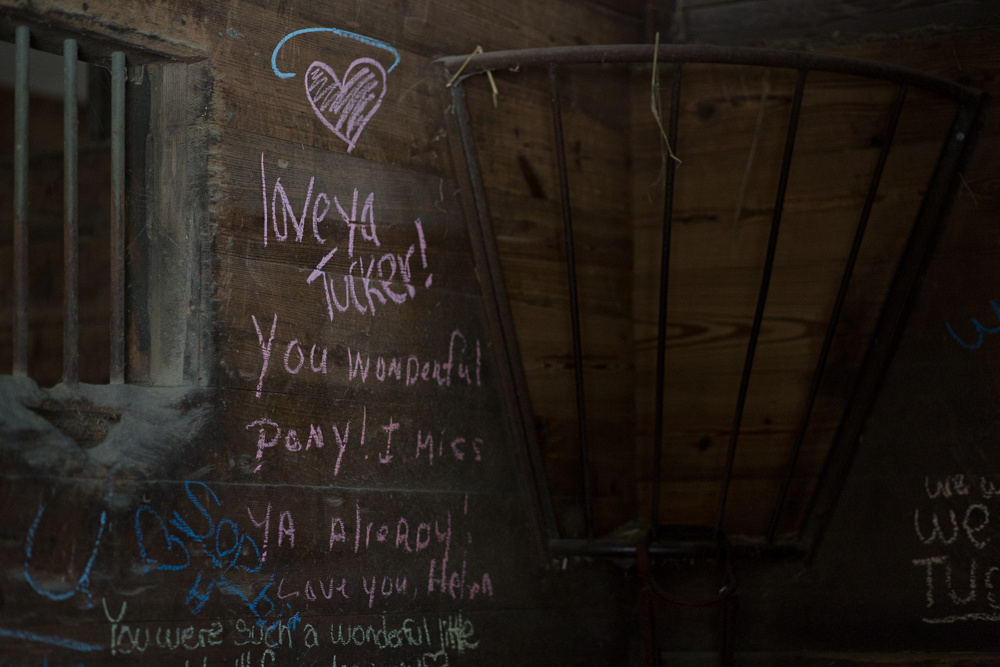 the walls of Tucker's tribute stall 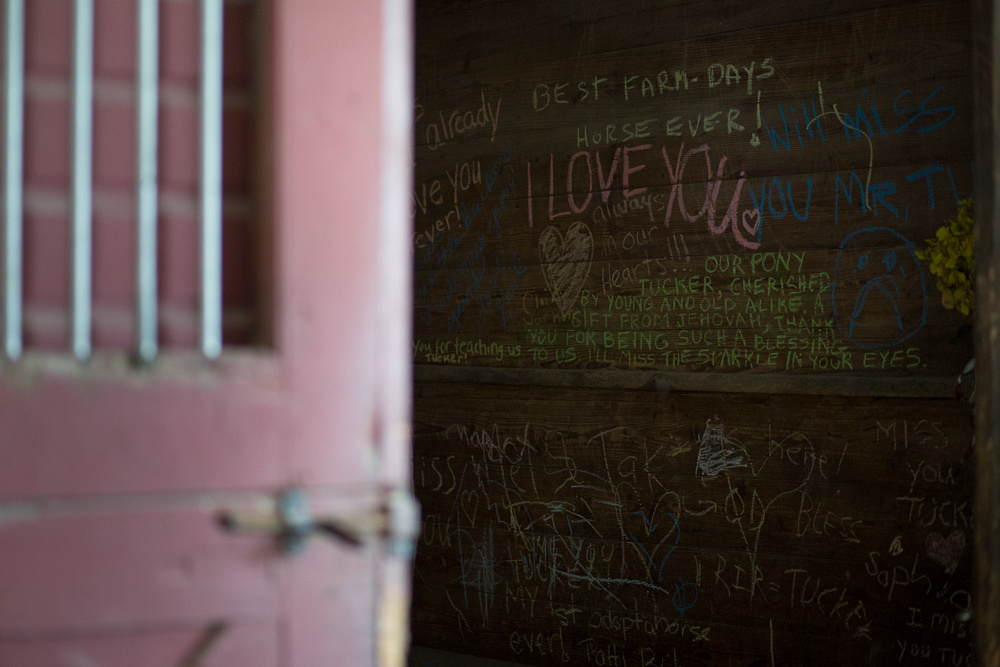 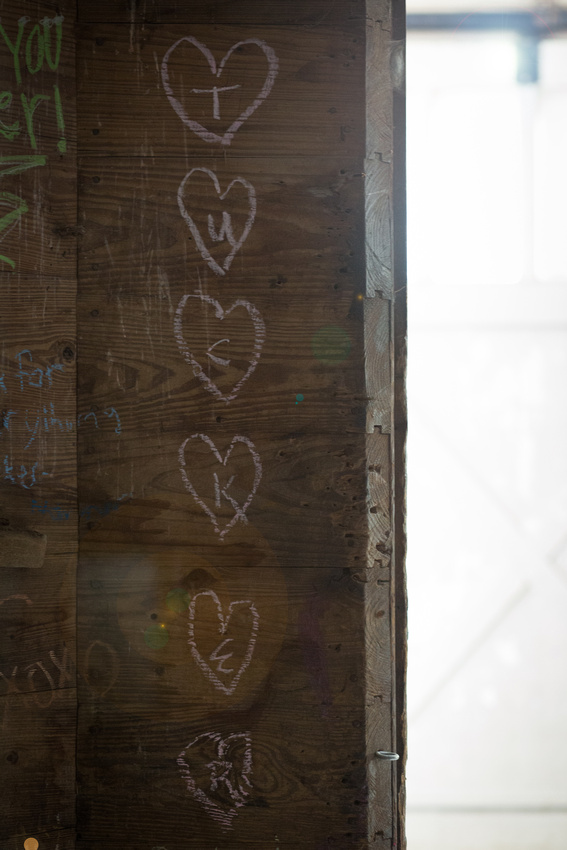 Tucker's goodbye story from the staff at Danada Equestrian Center 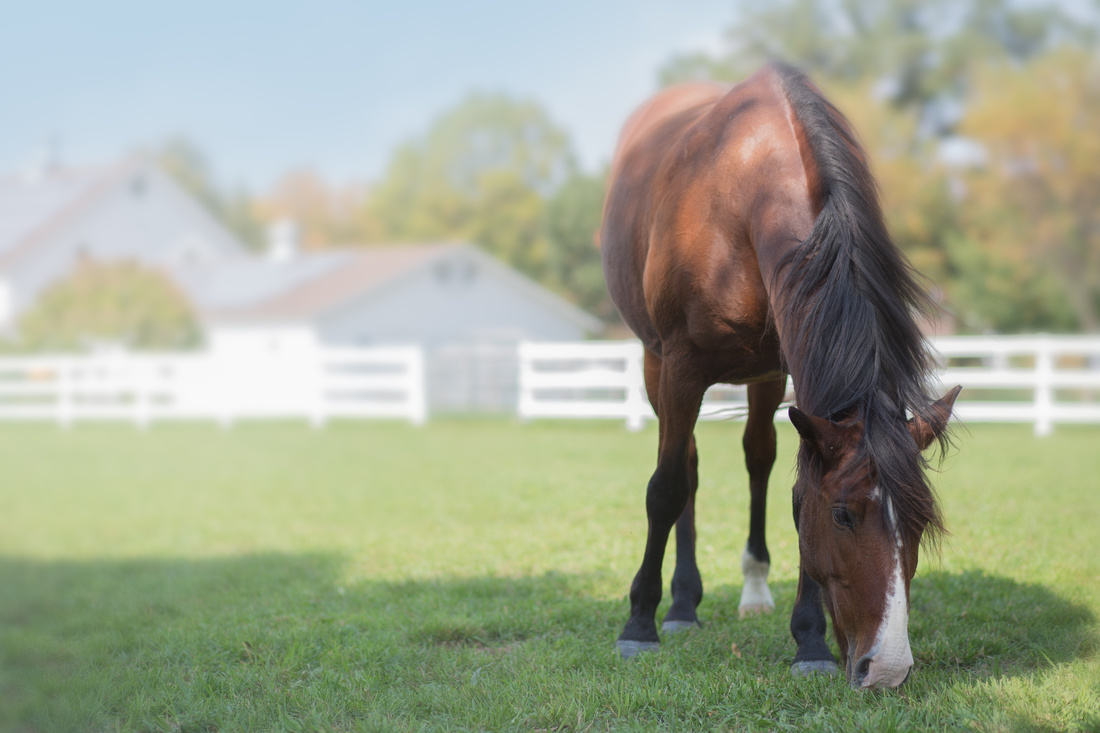 A friend left behind.  We miss you Tucker!