Dylan is one of my seniors from a few years ago, but I still love, love, LOVE the photos because he wanted, and got, something different.  He wanted to be a bad a$$ (as most senior boys do for their senior portraits) and he certainly had the look to back it up!  We tailored his shoot to do a few things different and create as cool of a cool-kid-model-vibe as we could.

We found the smallest window in his house at the back of a dark media room and stepped over his siblings toys scrunched in a backdrop and created some intense low light, dramatic portraits and basketball shots.  He totally rocked them, right?   Then we headed to his school, Founders Classical Academy of Lewisville, with his MOTORCYCLE.  So, maybe Dylan already was a bad a$$, but he just wanted to make sure his photos reflected that as well... And as an aside, let me tell you how much photographers love props.  Love them.  It makes our photos fun and engaging Dylan's props certainly help create the vibe we were going for.

Oddly enough, at the time I hadn't heard of Founder's Classical Academy, but was intrigued by the concept and even went on a tour at a later date!  It was too far away for my kids to attend, but low and behold in 2019 they dropped one down in Flower Mound just 17 minutes from our house in Trophy Club.  Both my kids got in on the wait list the year it opened (they just finished their first year despite COVID)!  Absolute, foreshadowing or enlightenment for me!  I know Founder's served Dylan well and now its serving my kids well too.  It's just amazing how some people and experiences can change your life for the better.  It never would have occurred to me to do anything other than the district provided public school.

Like so many kids, Dylan's step dad had a sweet car and we used that to its fullest.  We finished with some standard senior portrait shots and Dylan ended up with a spectacular, well rounded set of senior portraits.  He's on with his life now, still in the Flower Mound area and attending pilot school. How cool is that?  I'm hoping for a photo shoot on the runway one day... but until then just feeling blessed to have photographed this kid. 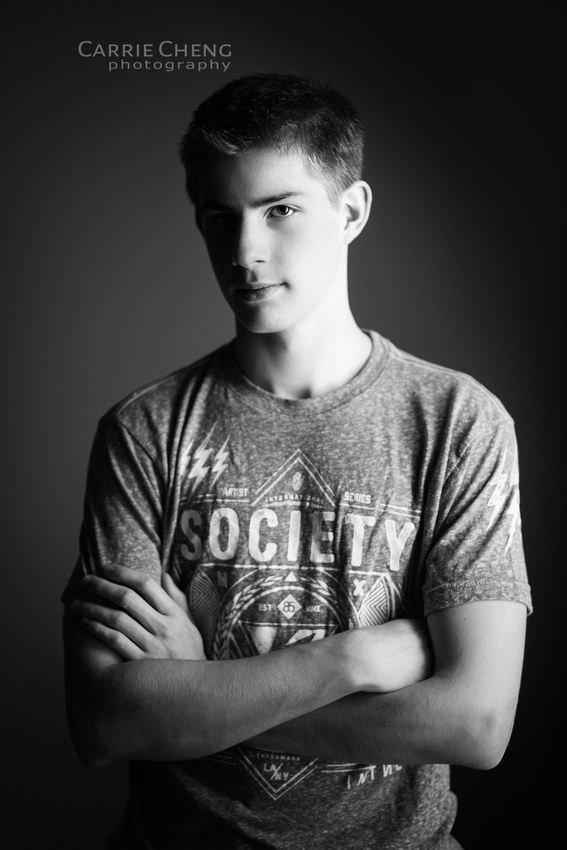 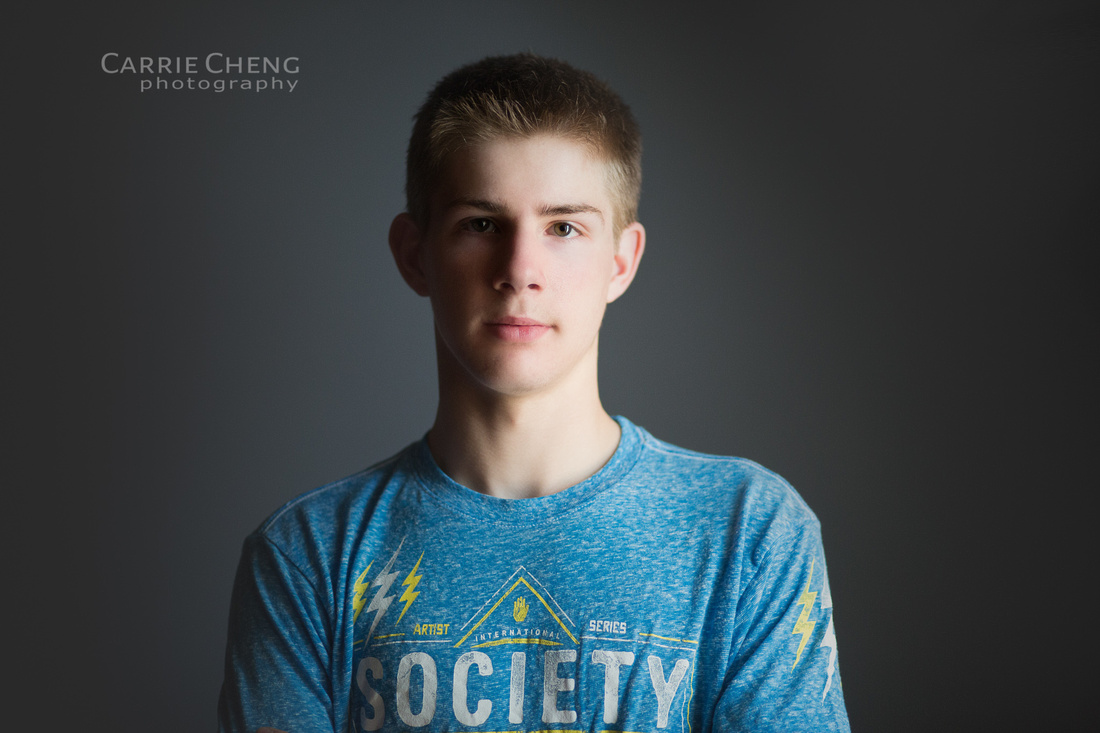 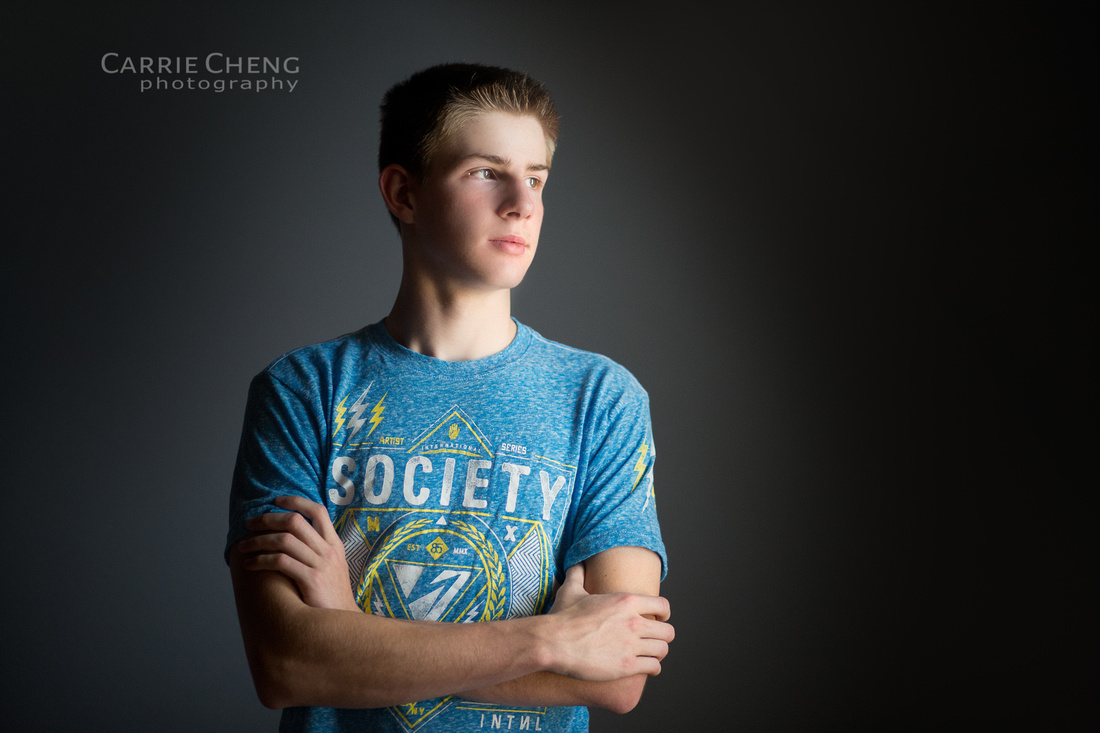 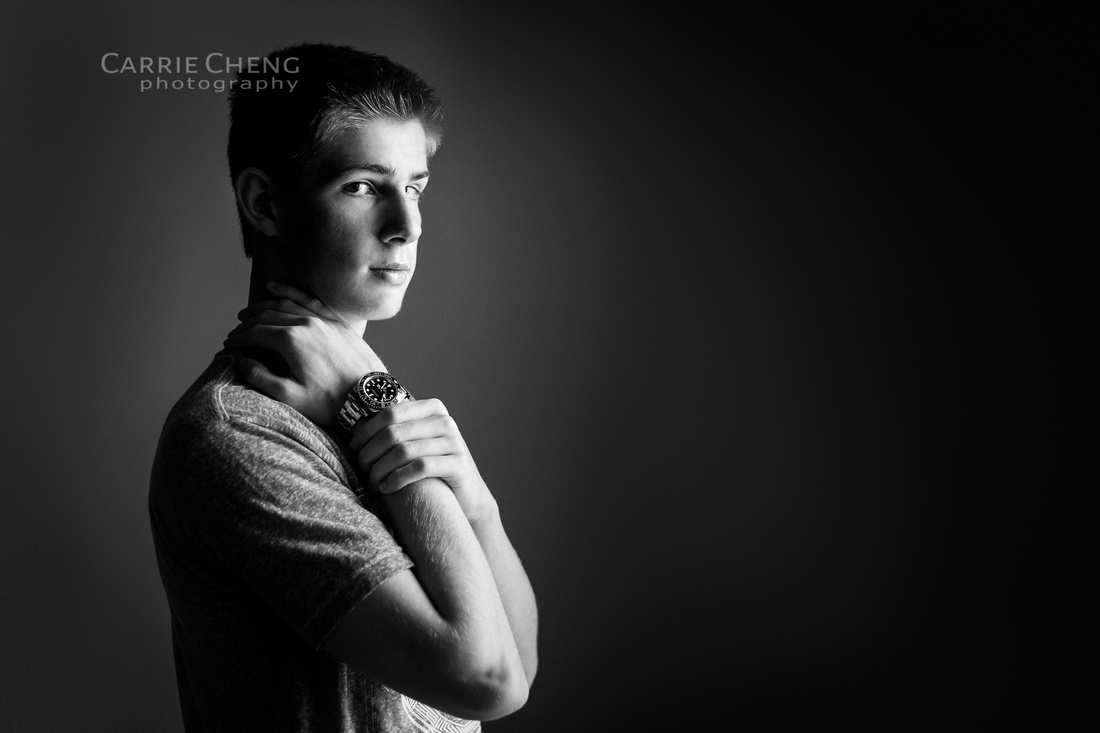 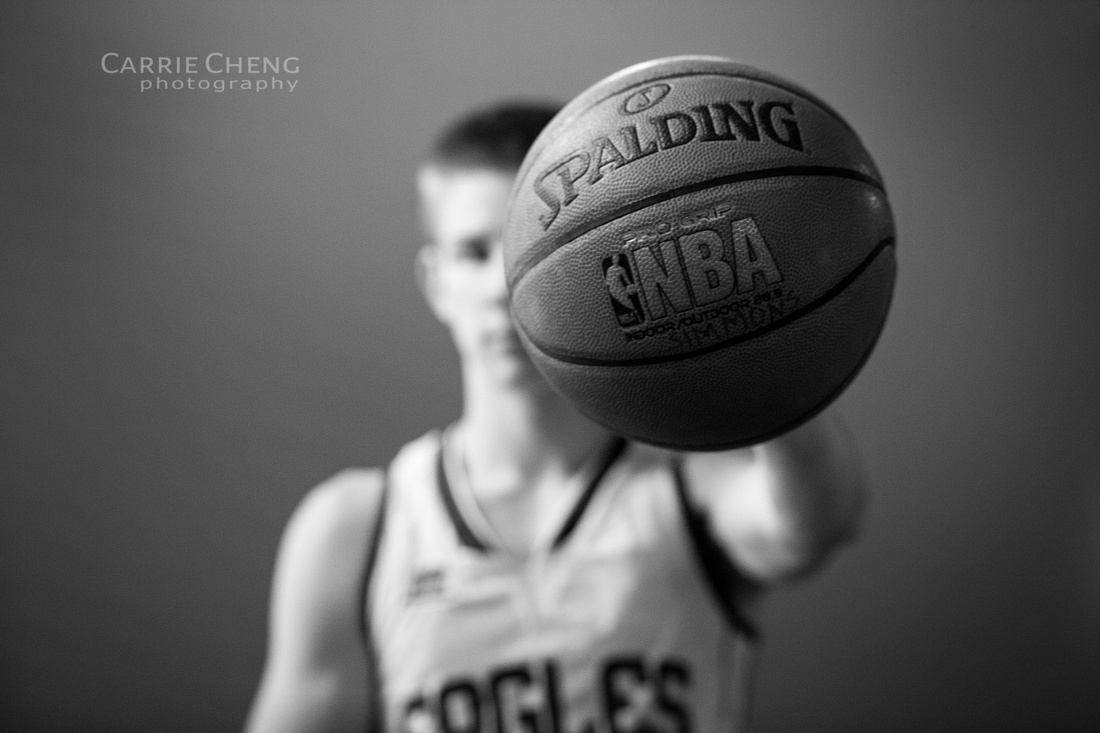 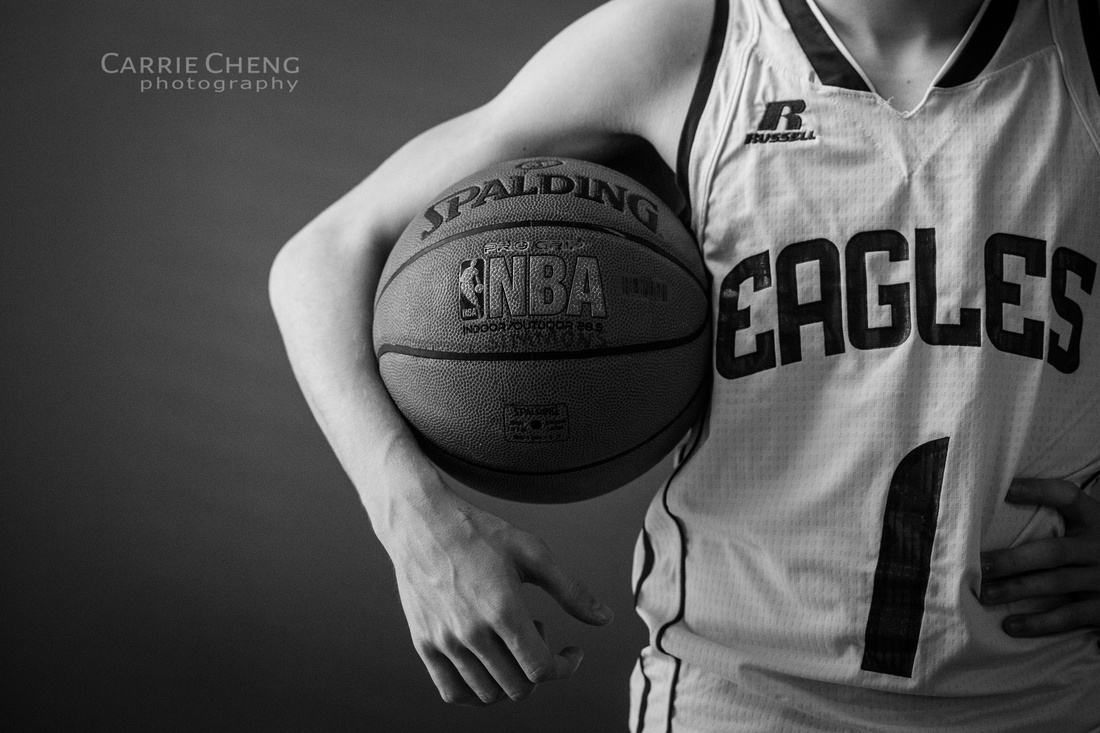 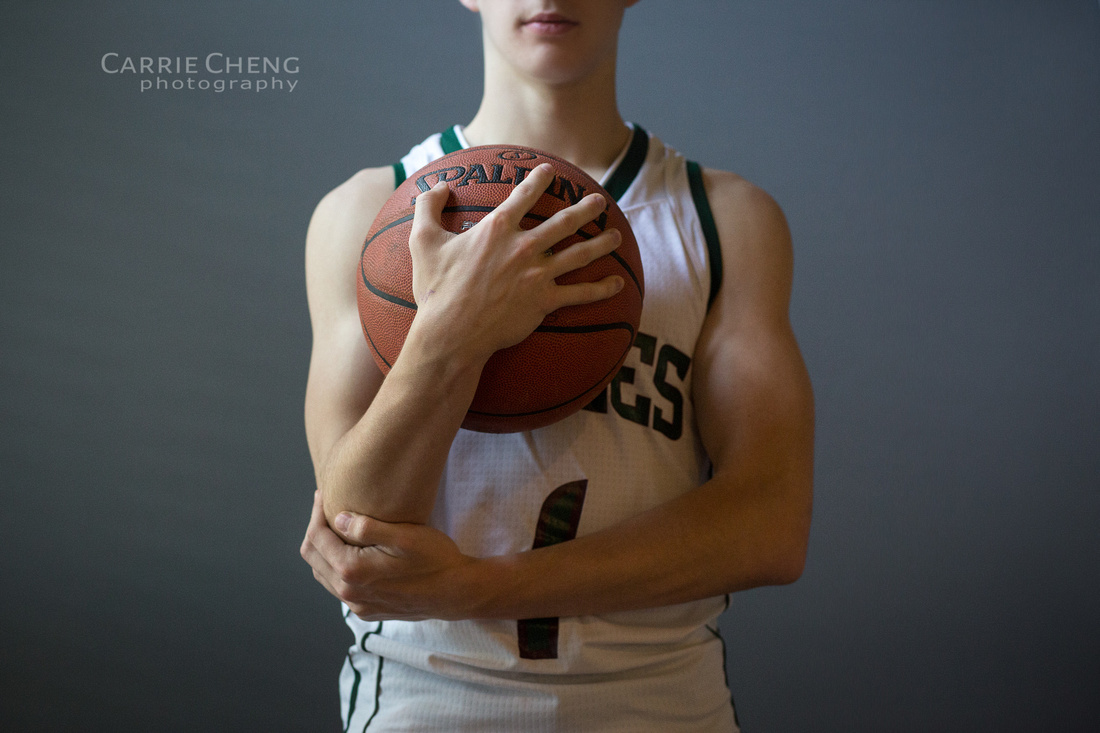 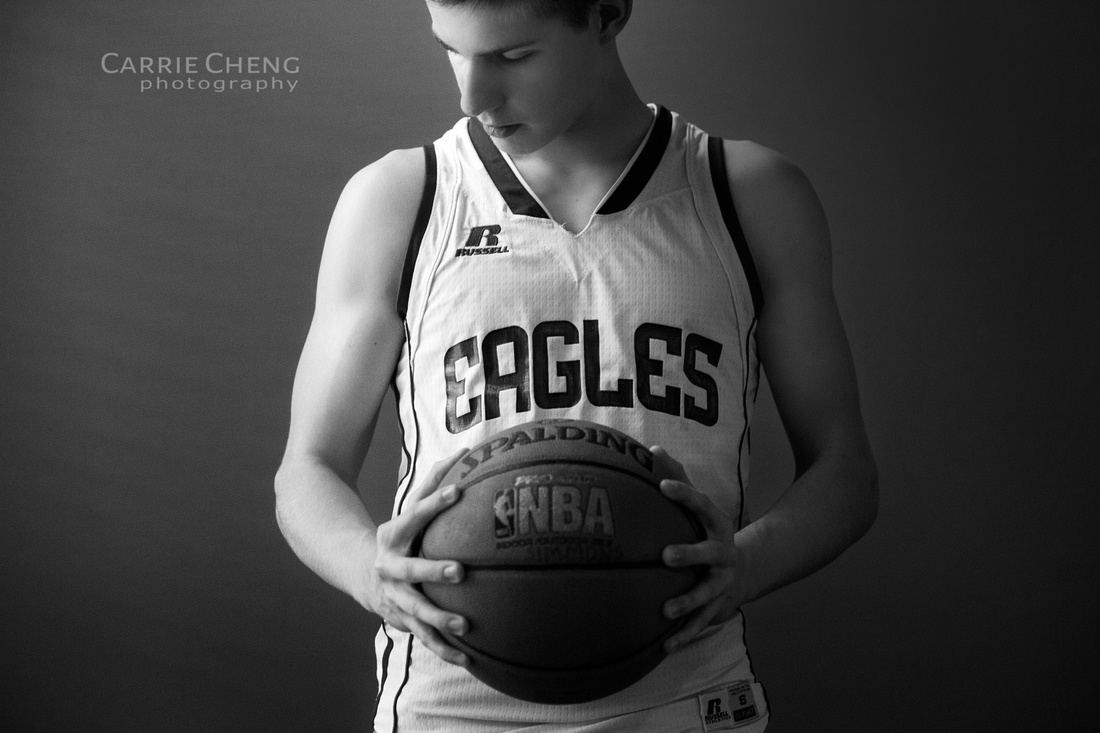 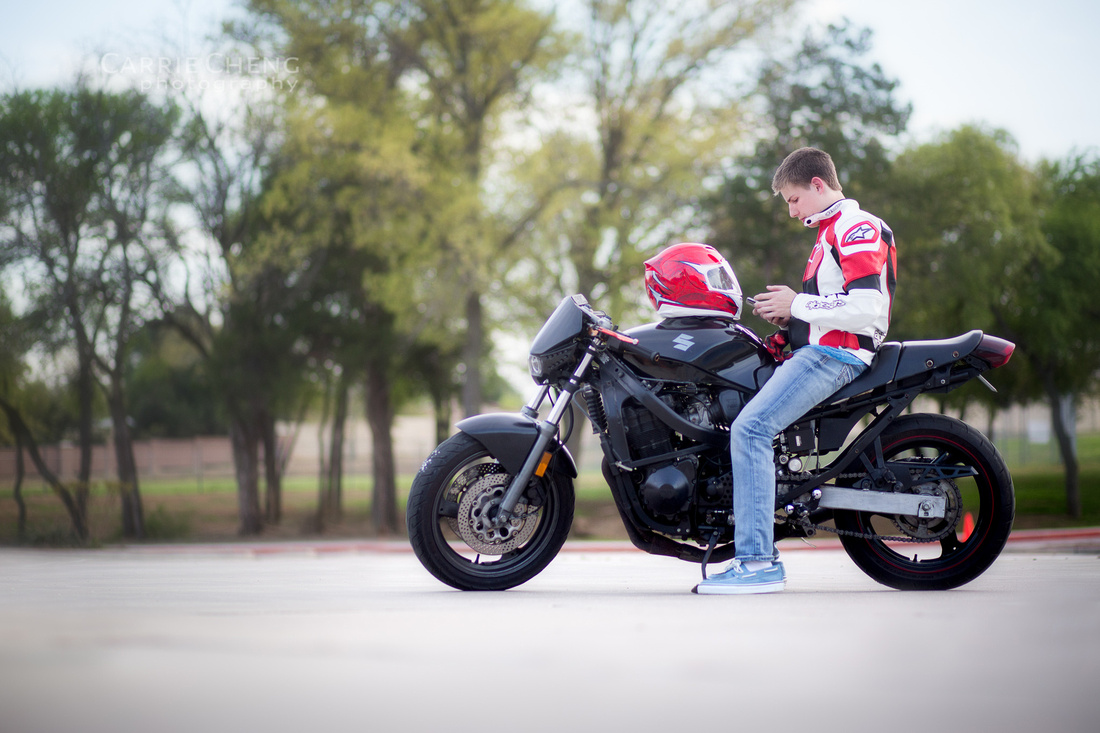 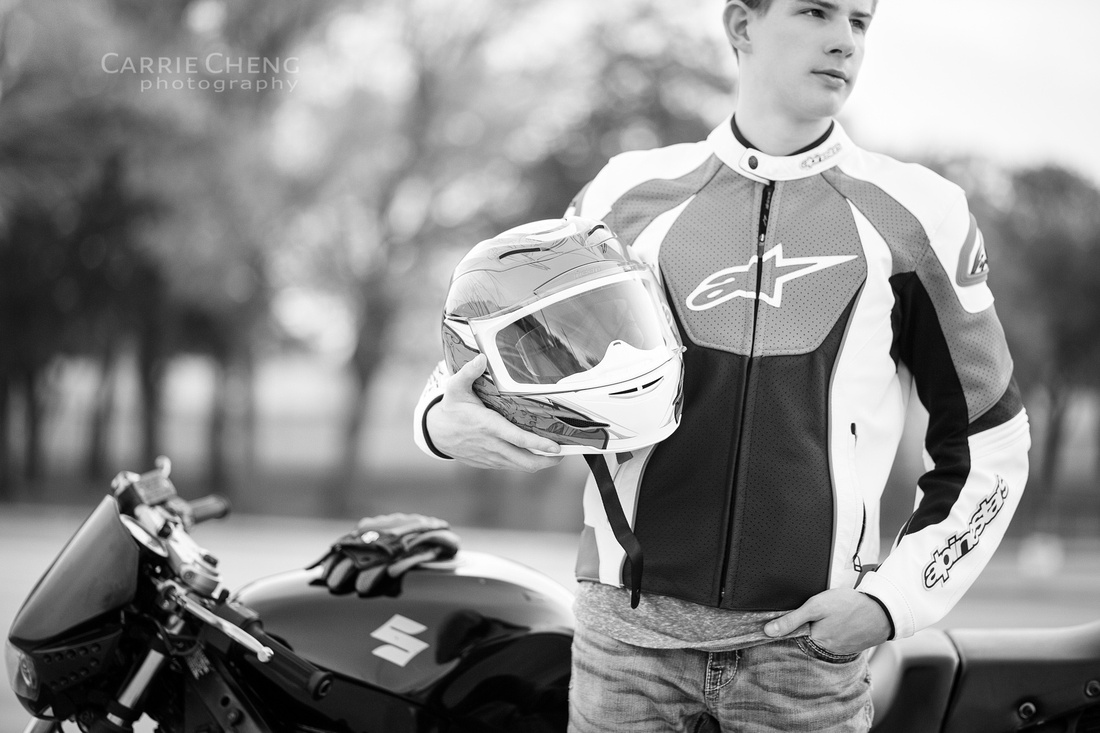 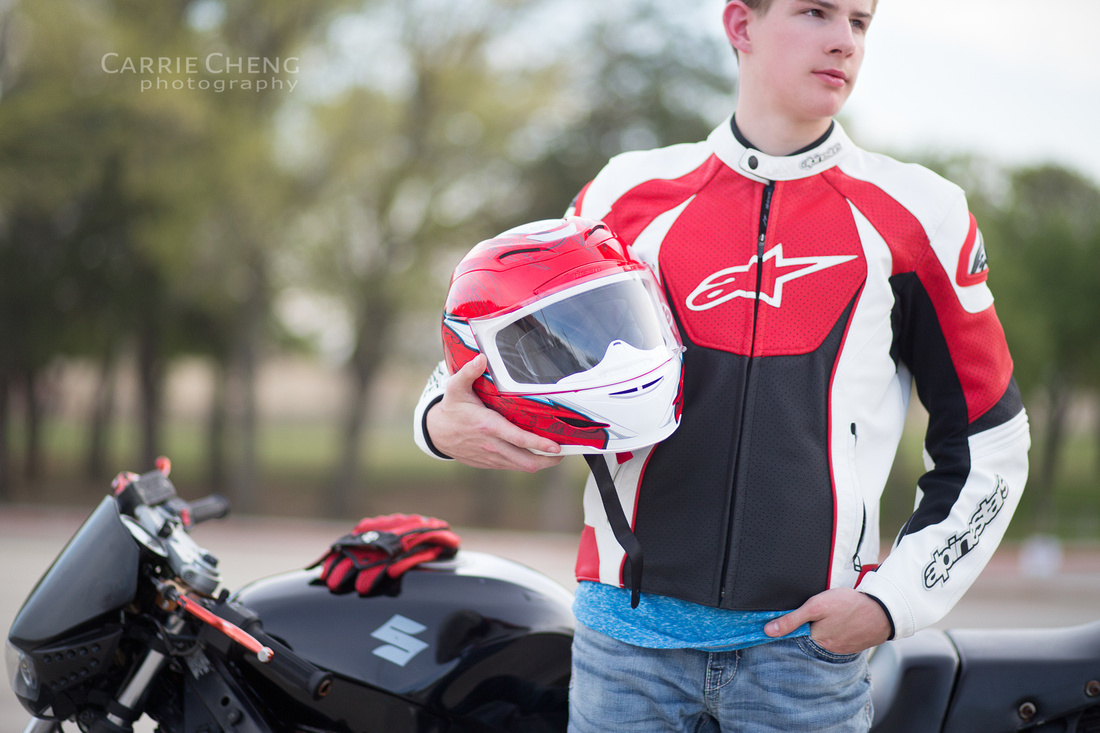 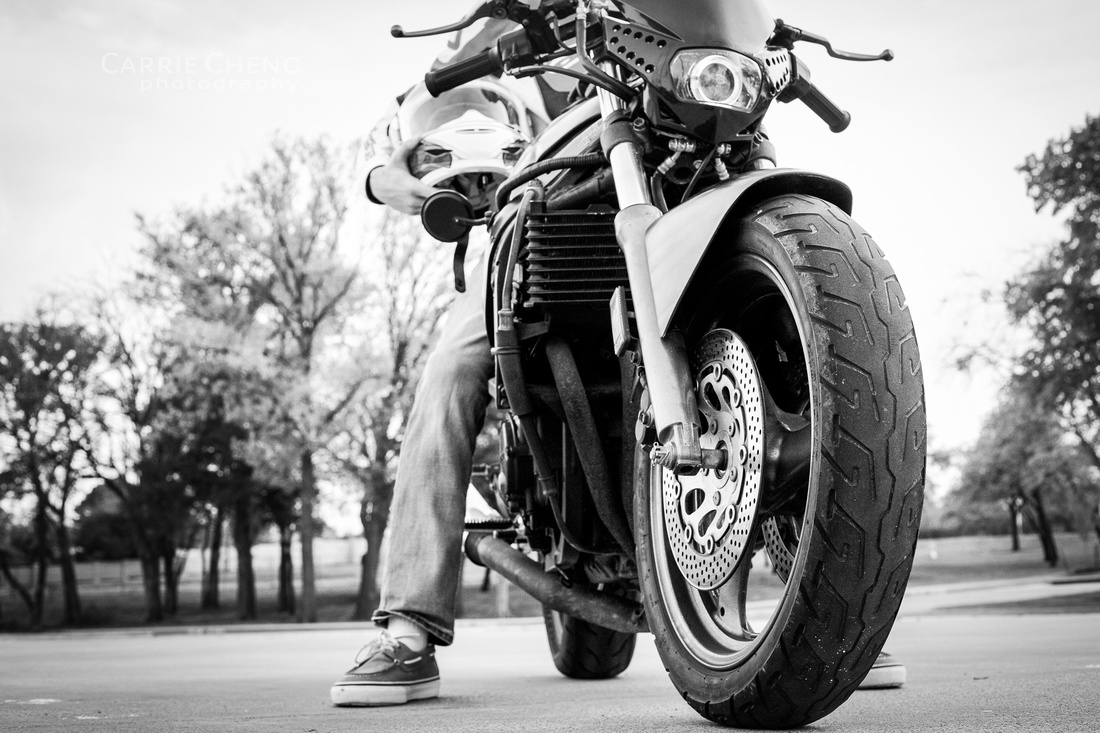 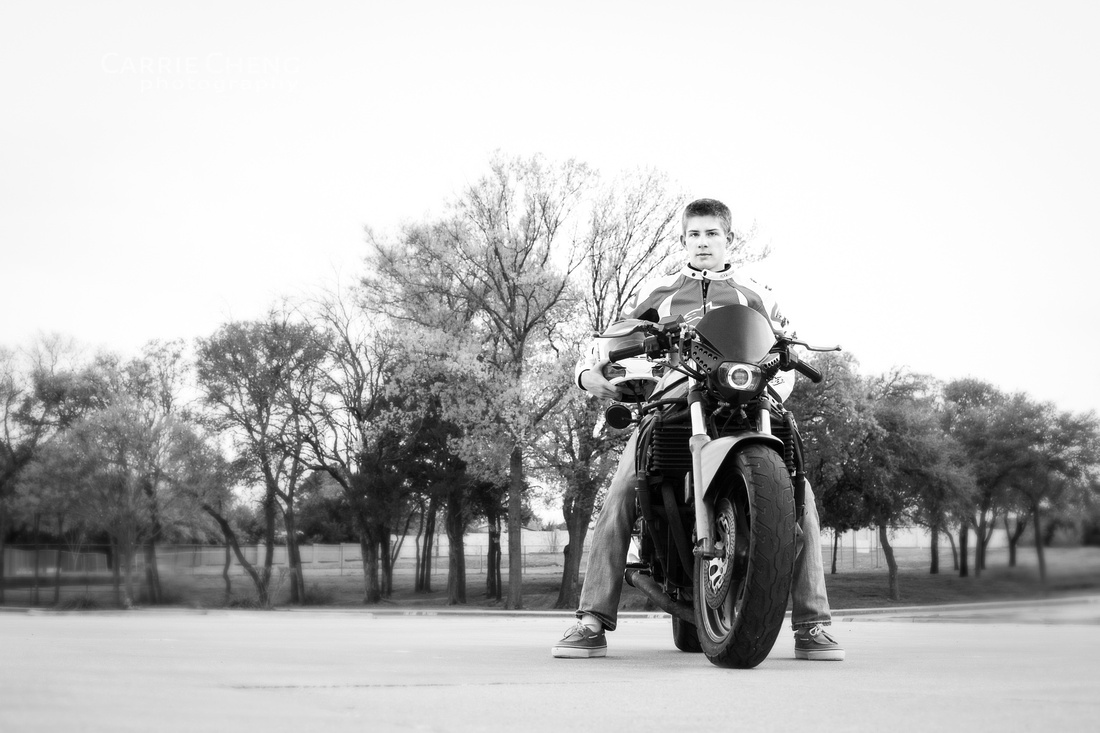 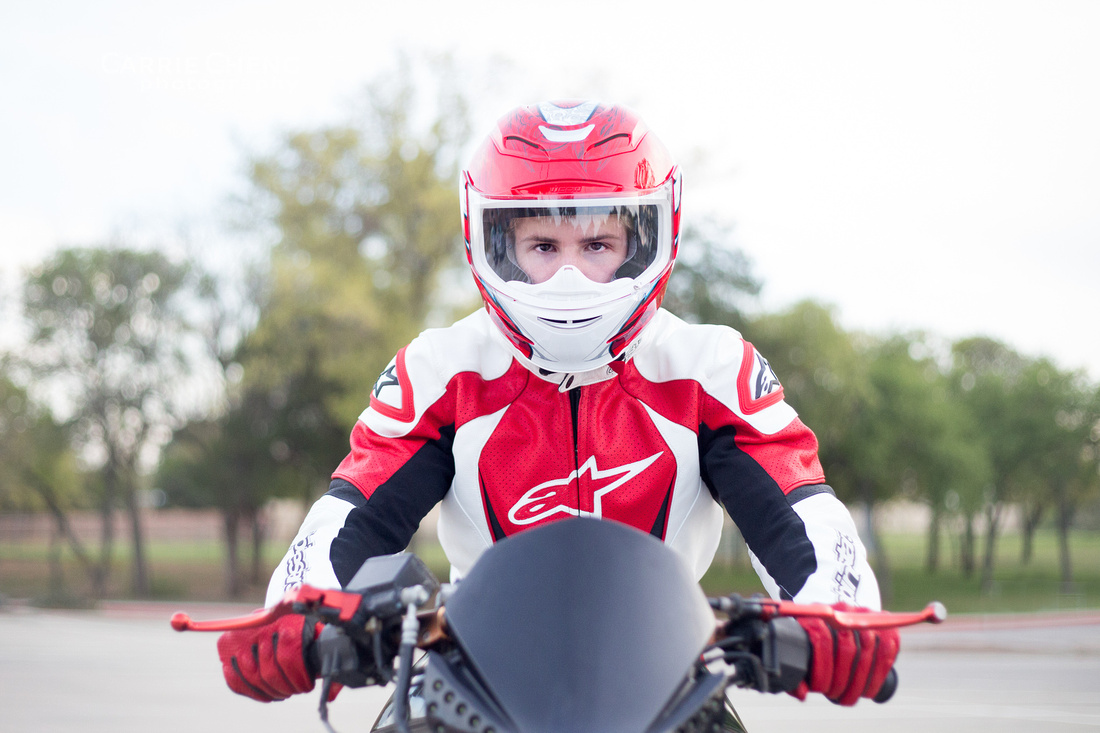 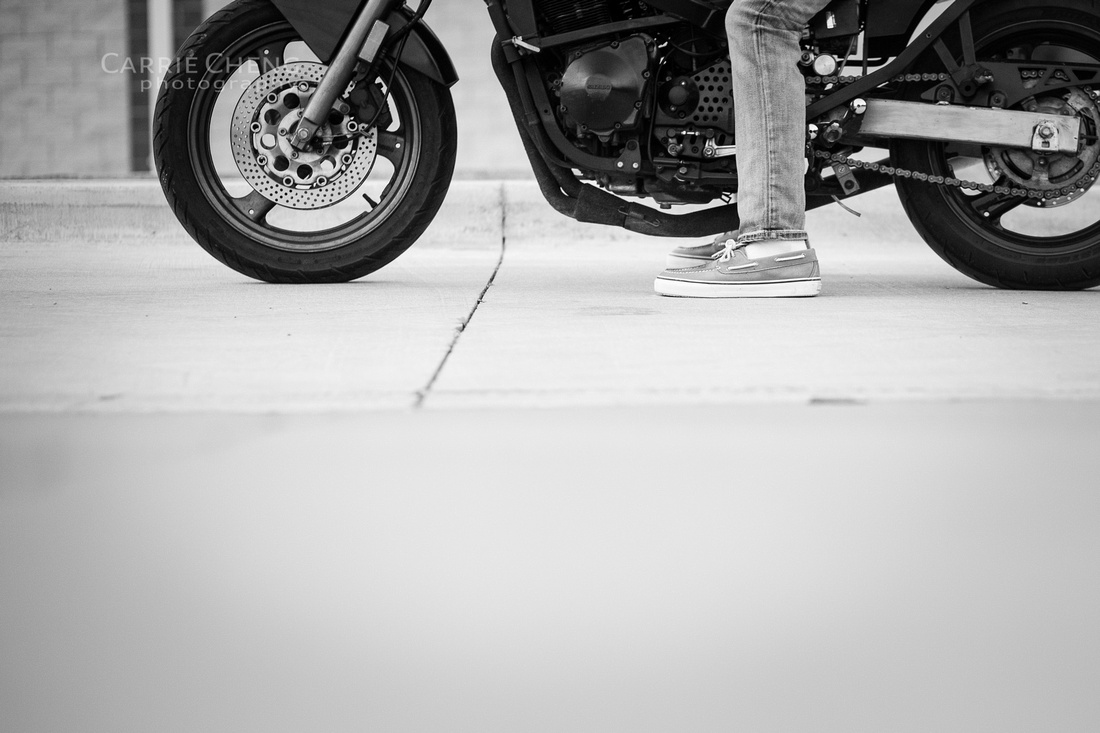 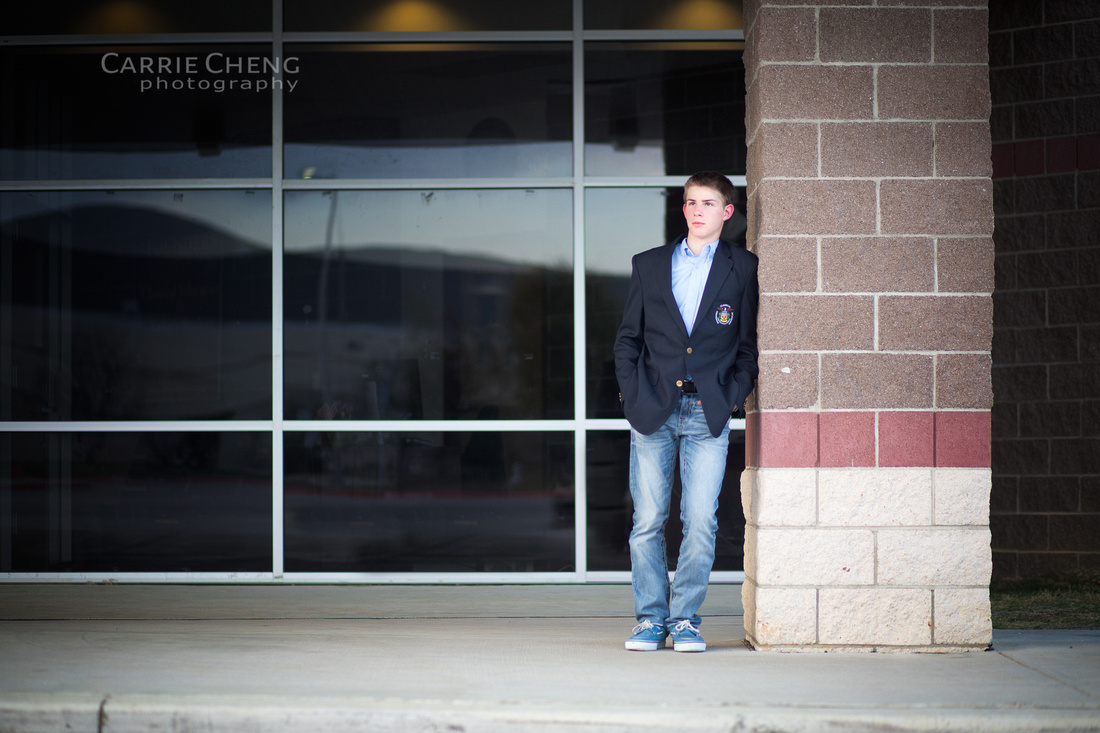 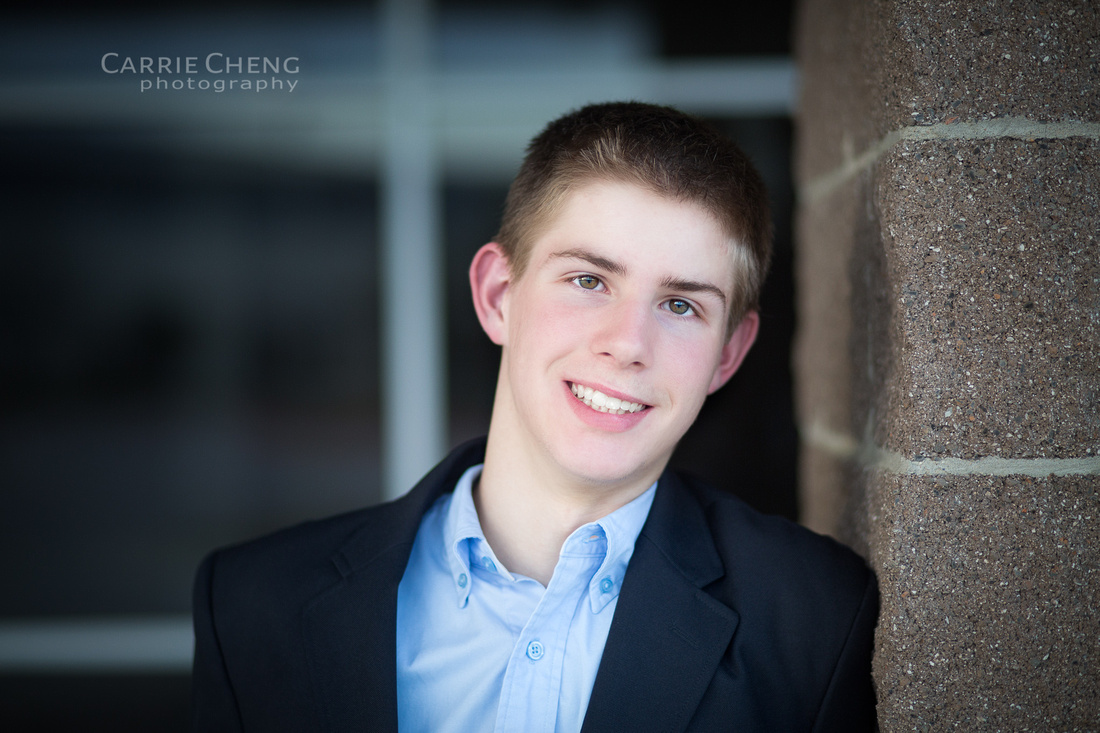 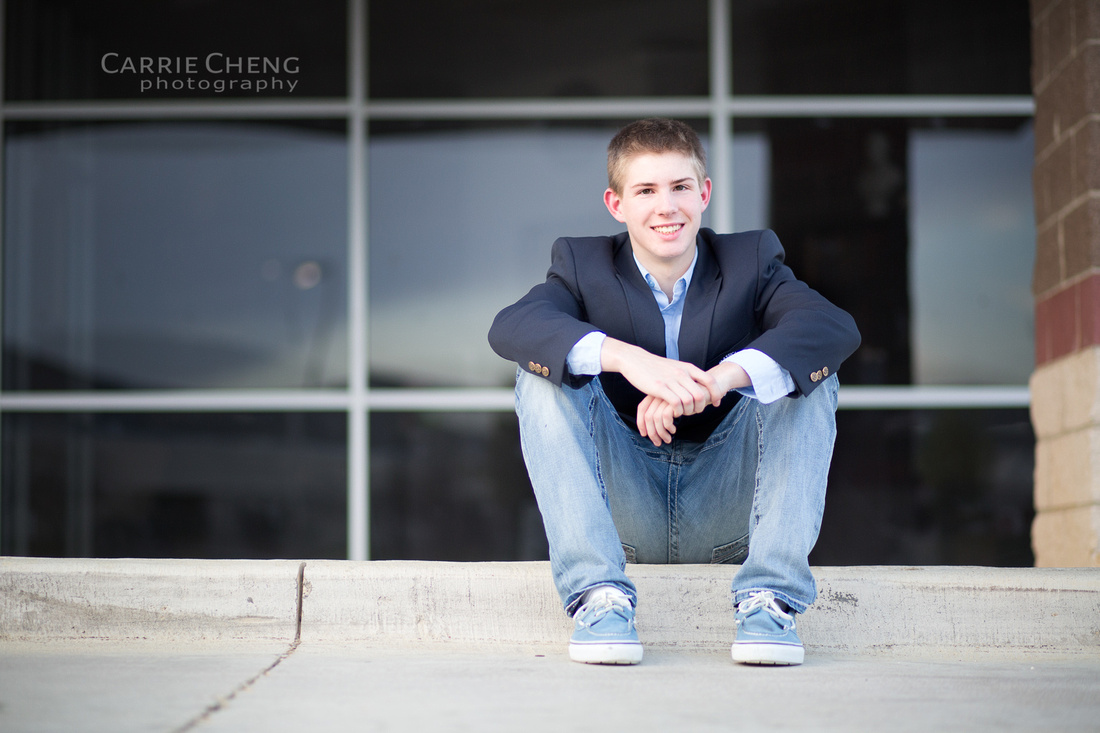 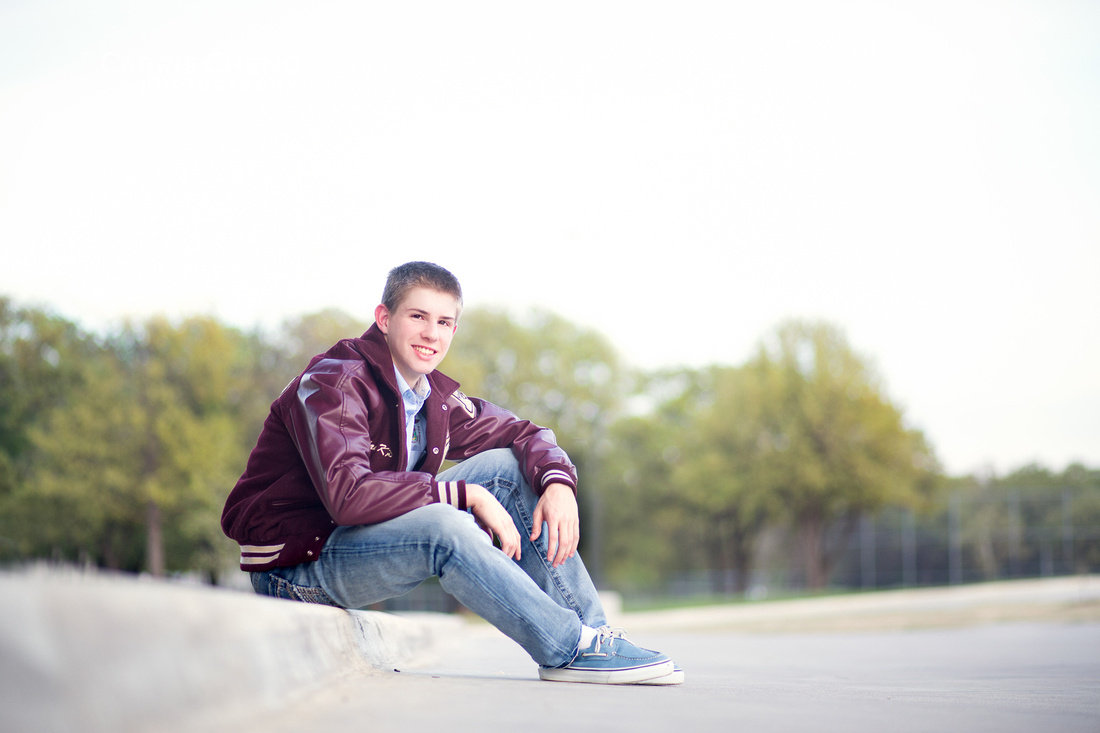 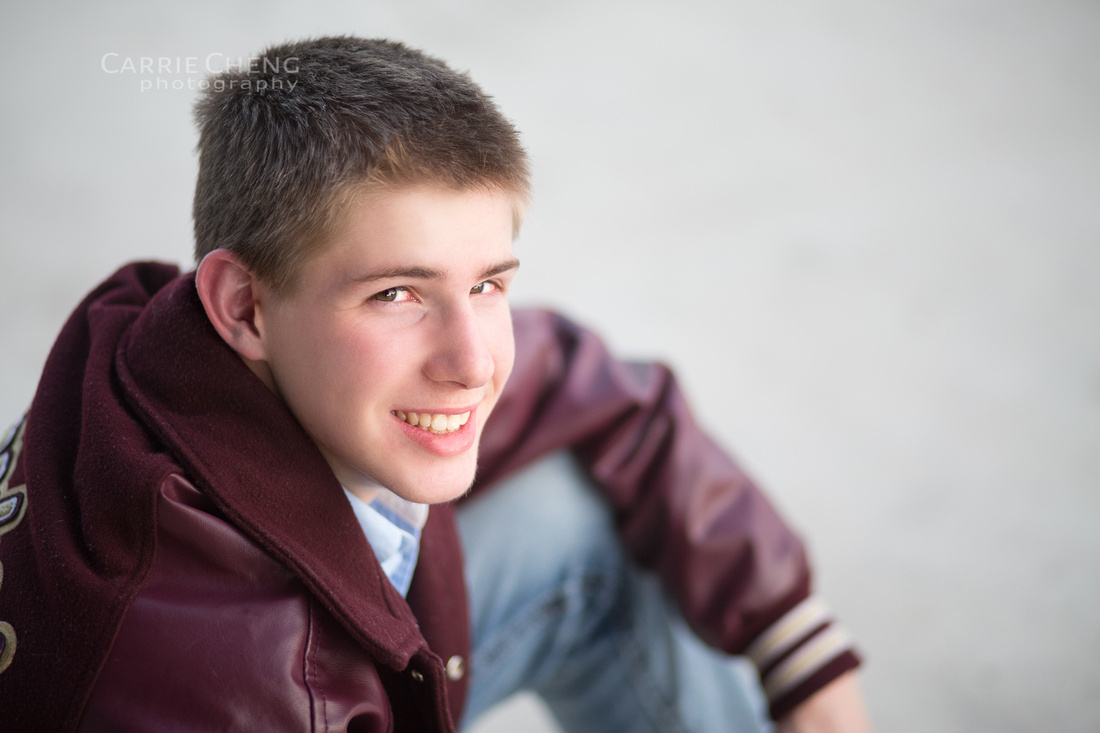 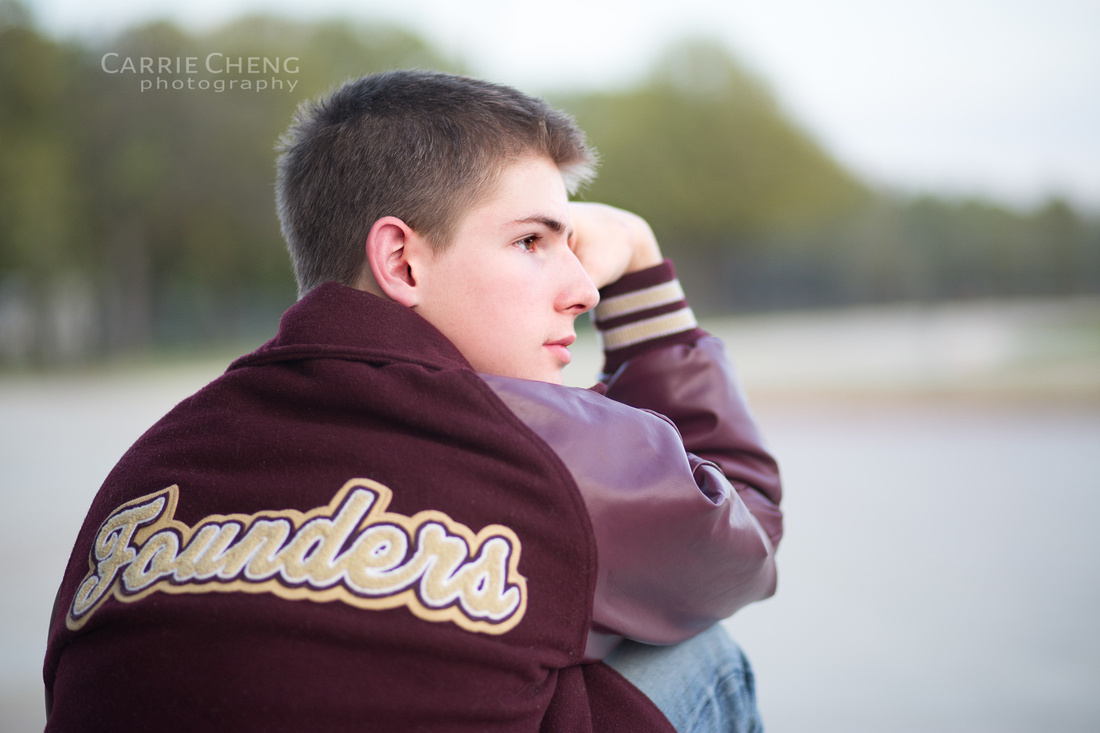 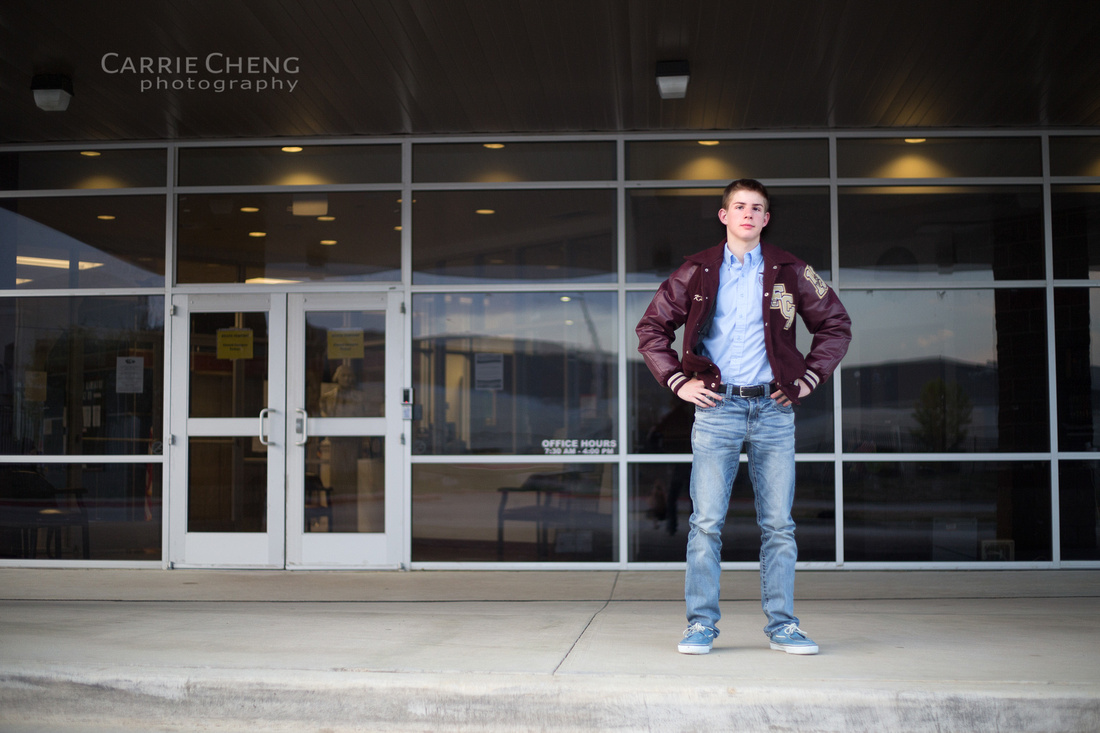 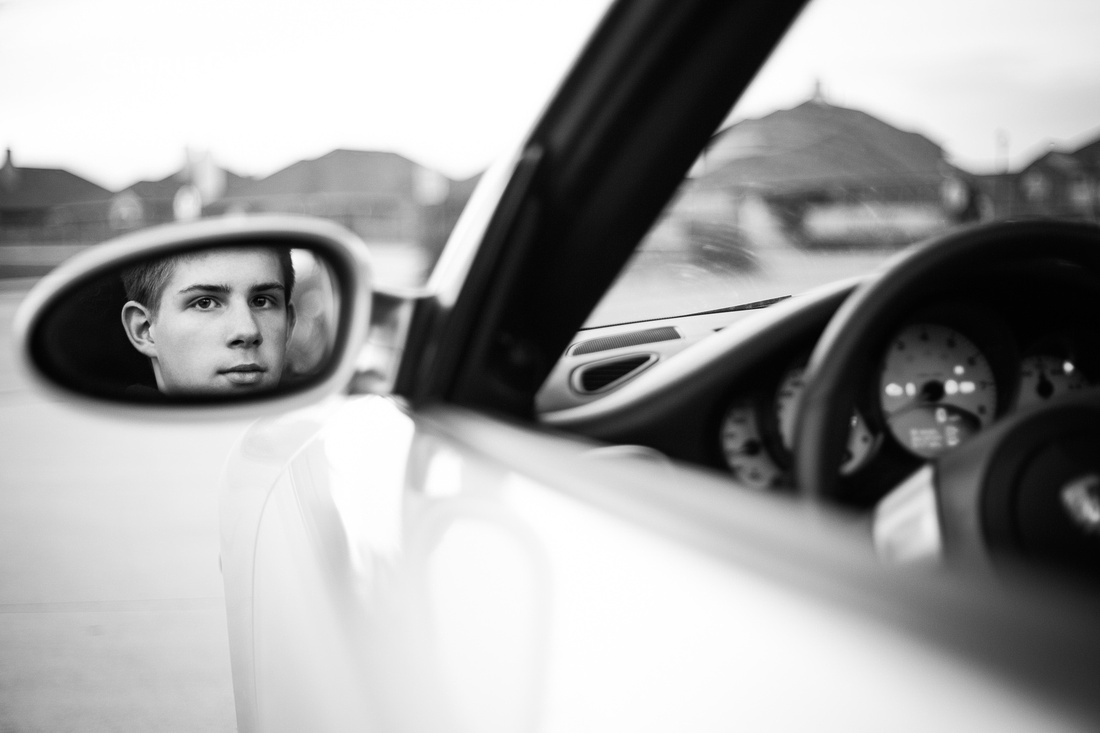 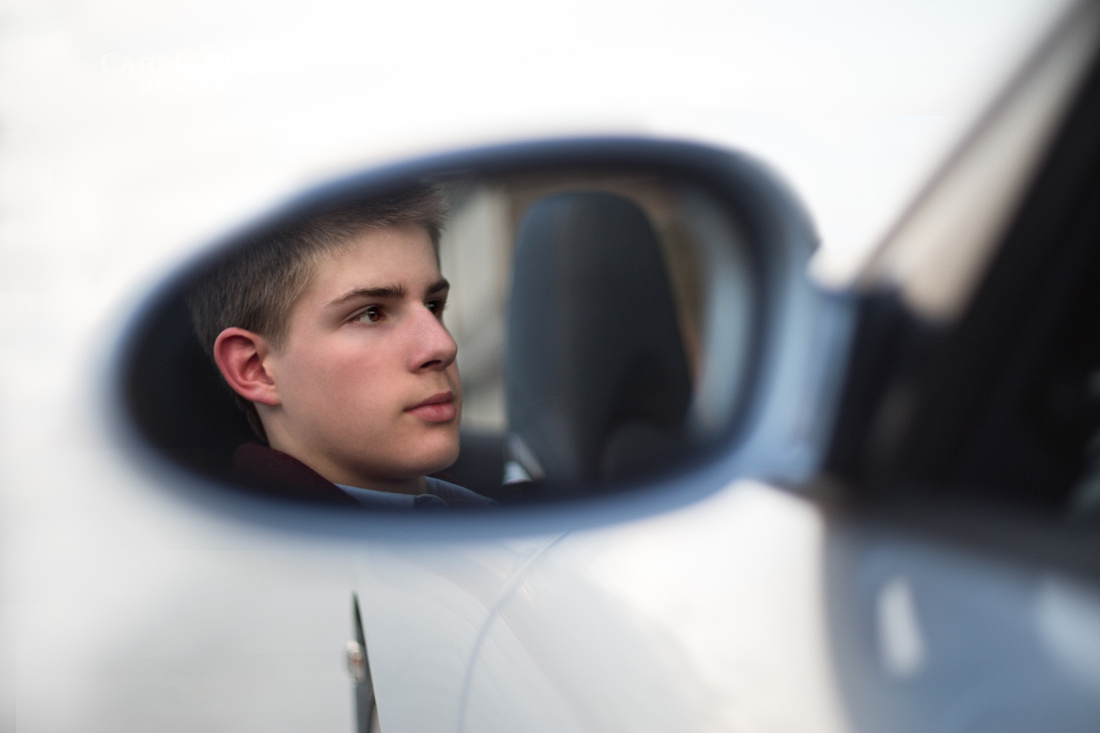 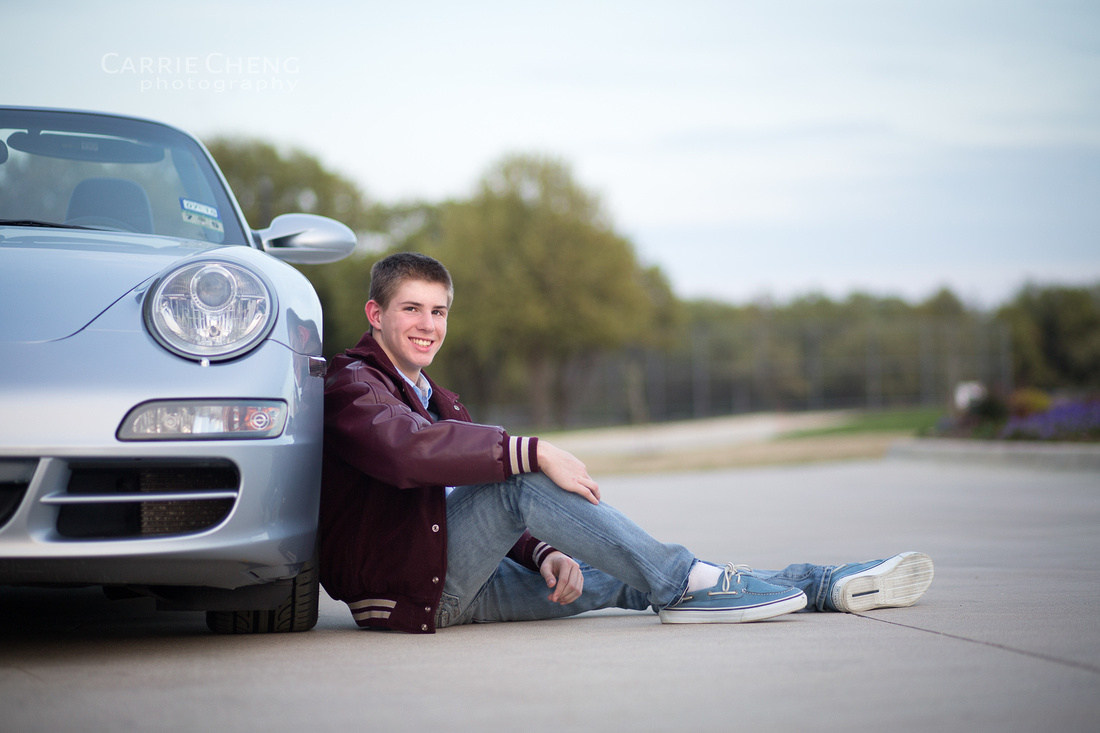 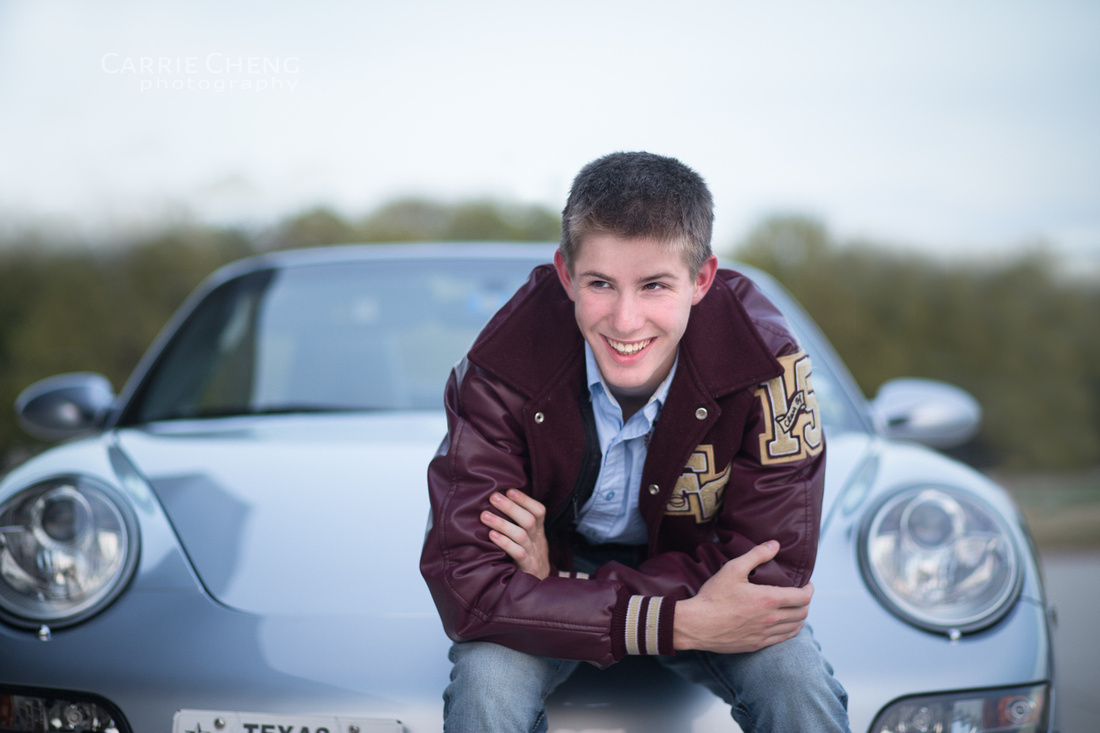